Back to J Street

Israel, Zionism and the Jewish Community in 2019

A Conversation with Peter Beinart

Join us for a discussion with Peter Beinart, a prominent columnist for The Atlantic and the Forward. He will share his thoughts on anti-semitism, the changing conversation on Israel in the Jewish community, the results of the Israeli election and more. 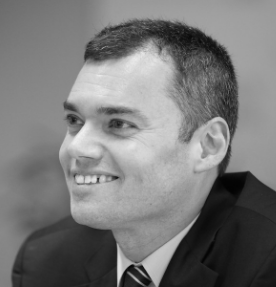 PETER BEINART is Associate Professor of Journalism and Political Science at the City University of New York. He is also a contributor to The Atlantic, a Senior Columnist at The Forward, a CNN Political Commentator and a Non-Resident Fellow at the Foundation for Middle East Peace. He has written three books, The Good Fight, The Icarus Syndrome and The Crisis of Zionism. Beinart has written for The New York Times, the Wall Street Journal, The Financial Times, the Boston Globe and other prominent publications. Beinart became The New Republic’s managing editor in 1995. He became the magazine’s Senior Editor in 1997, and from 1999 to 2006 served as its Editor.